The concrete poems of Classical Texts take the culture of twenty-first-century texting, with its delight in tiny verbal messages, and fuse it with slivers of ancient Greek and Latin textuality – stories of heroes, myths, and gods. The texts distil narratives down to an essence: usually a single word.

‘Witty, absorbing and beautiful. Crawford turns classical narratives into riddling and sometimes profound typographical art, with myriad applications. The ideal gift for anyone from nine to ninety who loves the Greek and Roman stories.’ Edith Hall

‘Brilliantly pared down… reminiscent in some ways of Ian Hamilton Finlay. They are lapidary and sarcastic, enigmatic and intense. One would not think that one could read a single word – such as Penelope – arranged on the page in such a way that one would re-read it. Then re-re-read it.’ Stuart Kelly

Robert Crawford’s previous publication from Kettillonia, a collection of ‘instagraphs’ in Brexit Tears (with photographs by Calum Colvin) was published in 2020. 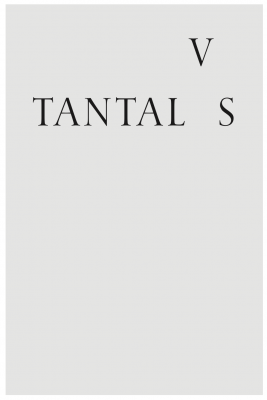 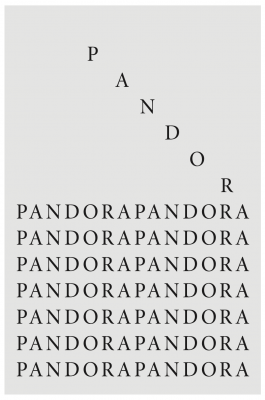 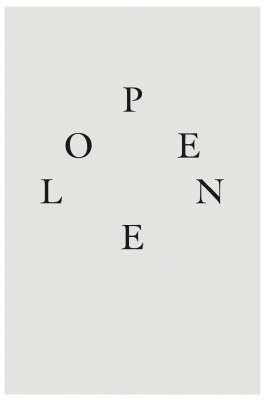 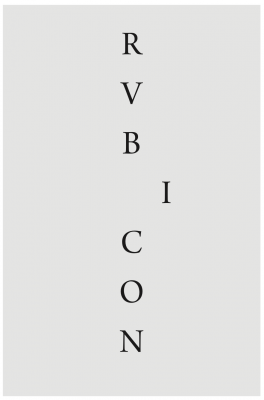 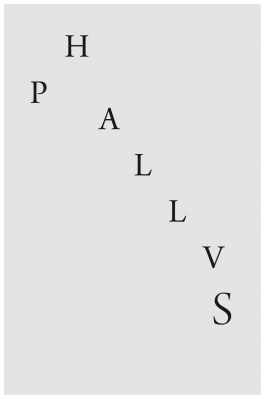 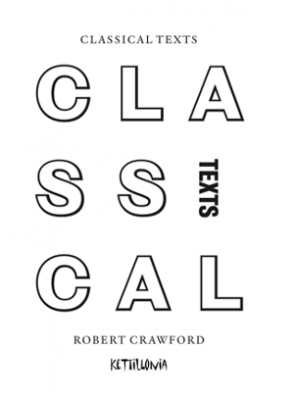